Your nerves are responsible for everything your body does 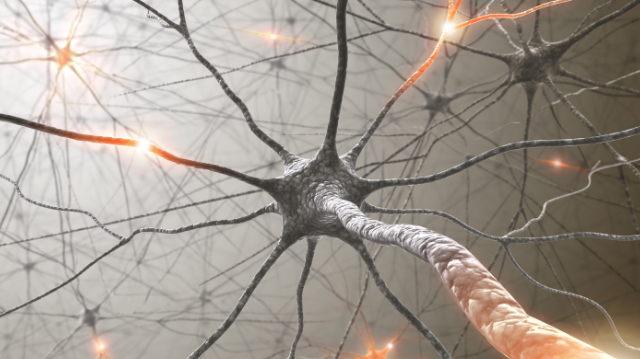 Pick any function of the human body, and you can count on your nerves making it happen. Moving your eyes to read these words, the process of sending these images to the brain to be converted into useful information, and breathing while doing so are all made possible by the nerves.

The nervous system is a complex collection of nerves and specialized nerve cells called neurons that form a network reaching every part of the body. Collectively, this network rapidly transmits signals back and forth between the brain and the rest of the body to allow movement and every other bodily function. In essence, the nervous system is the body’s electrical wiring, through which all communication takes place. Neurons are the basic unit of this system, as they send and receive nerve impulses to other cells at an incredibly fast rate. More on this later.

All of this communication takes place through neurons, which send signals to other cells through thin fibers called axons. These structures cause chemicals known as neurotransmitters to be released into synapses—the gaps between neurons—and are received by another neuron to convey the message. And lastly, the glia are specialized cells that support, protect, and nourish the neurons to help them perform their function properly and safely.